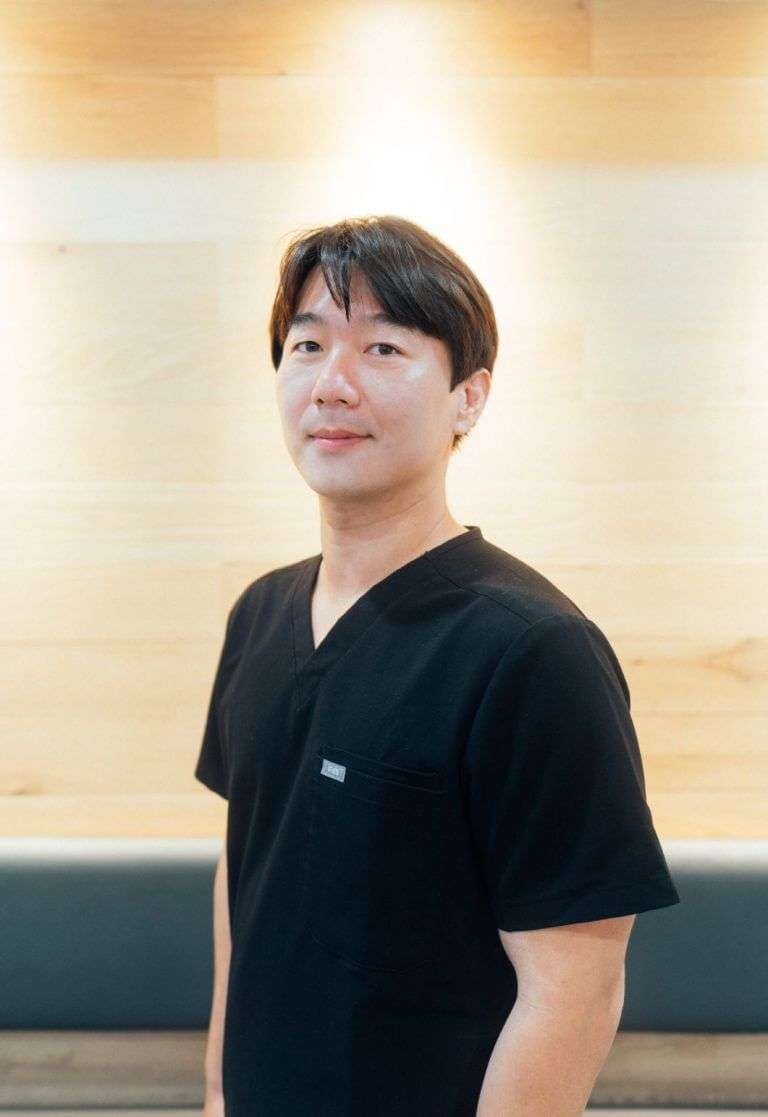 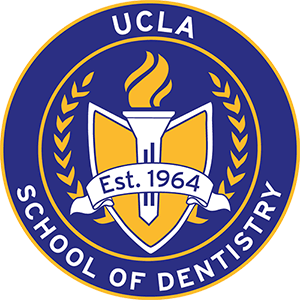 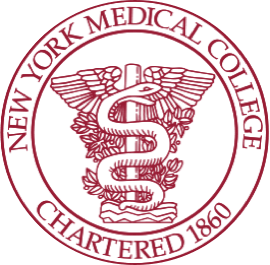 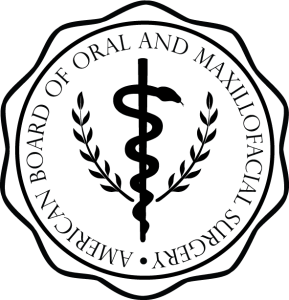 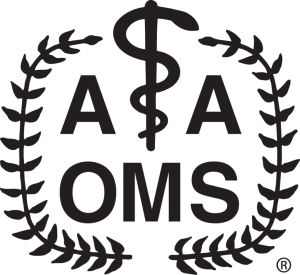 Born in Seoul, South Korea, and raised in Rolla, Missouri, Dr. Ha has a unique background growing up. He started as an Electrical Engineering Major and received a Bachelor of Science from the Korea Advanced Institute of Science and Technology(KAIST) and spent time doing research in artificial intelligence in Tokyo, Japan. He went on to earn a Master of Science in Electrical Engineering Computer Networks at the University of Southern California. He then earned his Doctor of Dental Surgery degree from UCLA. With an engineering background he did research in bone and dental 3D imaging at UCLA.